So I mentioned in my last blog that this weekend I would be doing my first Blue Belt Competition. I would love to say that was a simple continuity of my white belt successes but that wasn’t case. They say that you win or you learn – well Sunday was definitely a learning day! 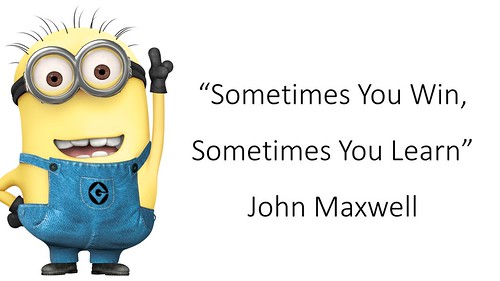 On of the things I was secretly proud of as a white belt was being reasonably hard to submit. I only picked up one submission related niggle and only got tapped a handful of times. The reality and slight ego battering of my first blue belt comp was that I tapped in all four matches and had to get my arm checked out (no damage – it just was complaining of mistreatment!)

I’m not going to micro analyse what happened here (I’ve done that in my head enough times already!) or bore you with tons of narrative. I would love to be able to write about how the fights showed massive holes in my games and that I just got stuck or had a non-existent defence and to ask for help about a position or move but that would be a lie. The biggest learning point from Sunday was that these girls were simply better than me on the day. They imposed their games really well and in a couple of cases could attack faster than I could defend. But other than polishing my technique and moving forward there are still a few things to reflect and build upon:

Weight Cutting – The event essentially became absolute brackets but I made the decision to make weight as good practise and to see how my body responded to dropping a little more weight than I normally have to (this event had slightly different weight brackets) and with slightly less lead up time. I still have a really bad habit of dropping roughly a kilo more than I need to whilst still being hydrated. So it’s something to play around with a possible do a few more test runs.

Absolutes – Linked to weight slightly but if I am going to be fighting in absolute brackets then I need to look at my supplementary training. I am reasonably strong and as a white belt did well against larger opponents using my technique. But at blue these girls have the same or better technique than me so whilst I still fully intend on making mine better that’s going to be a long terms thing. In the interim I need to look at some strength work. I really don’t like feel overpowered!

My loving Old Munki Husband being the pragmatic person he is also pointed out that giving up at least a decade in every fight is also an athletic disadvantage when technique is equal. As he has the luxury of fighting both masters and adults as a male I’ll just take his word for that!

Psychology – I was accidentally fouled in one of my no-gi matches. Basically the girl didn’t respond to the ref calling stop but I did and was rewarded with a rather large suplex! Luckily my Judo experience helped and it wasn’t a match ender but if I’m brutally honest it was the first time I saw “red” in a competition. My game plan was working reasonably well up that point and although I hadn’t scored I was messing up what she wanted to do and was getting near the position I wanted. I was over aggressive in my next attack which led to it being sloppy – and that’s how she got her opportunity and caught me. It was a great submission from her but on reflection the reality is if I had stayed calm and kept to plan then things might have been different.

No-Gi – This was my first ever time doing no-gi. I wish I’d taken the plunge earlier but I can’t change that now! The reality is it wasn’t that bad. Yes it took me out of my comfort zone but it also makes me work other techniques and game plans that longer term will only help. I had a couple of things I wanted to do particular regarding the stand-up game from both an attack and defence viewpoint which I achieved despite being beaten and whilst I have no intention of ditching my gi I’m not as worried about doing it again!

Ego – As I mentioned at the start going from the top end of the food chain to the bottom again does batter your ego! I could lie and say winning doesn’t bother me but I am competitor and my harshest critic. I simply have to remind myself it took me nearly a year of competing at white belt to start chalking up those wins but once I did then they just kept coming! In the early day there were points I wondered if I was crazy competing, things hurt and I had a few good cries but now they’re all key experiences to draw on as I plot my next competition. My Thai Boxing coach had a quote he used to send me after days like this and it still applies (and is the reason I wear a Phoenix Rashguard at competition) 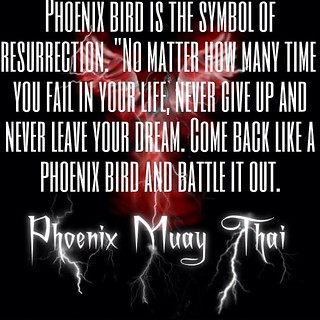