As regular readers know that as well as competing I also referee. This has meant that I’ve not only been on the receiving end of some referee decisions but I’ve also had to make them. So I thought I’d make four observations that might be worth considering as a competitor……. 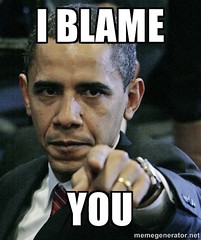 Ok everyone is a little upset when they lose by referee’s decision. Athletes, coaches and spectator will often challenge decisions. Remember there is always one side that will be unhappy with any decision and that your memory of the fight might be slightly bias to yourself / your fighter. This is where personal responsibility comes in. Take a breath and reflect. Why did it go to a decision? Why didn’t you score points or get a submission? Ultimately if it goes to a referee’s decision it means something actually didn’t go to plan with your game plan! I know this is easier said than done immediately afterwards but in the time afterwards don’t lose a learning opportunity simply by passing “blame” on.

If you’re in someone’s guard simply being on top isn’t enough to win. This is especially true in closed guard. If the player on bottom is attacking more with submission or sweep attempts then the simple facts is they will get the decision. You need to try and improve your position; and keep trying to. I know it sounds common sense but it’s something I’ve lost a decision due to and I’ve seen most people misunderstand especially if they’re from an MMA background that may award that position more highly.

It something I’ve mentioned before but it continues to be important. I’ve seen so many people not score points during a match simply because they’ve not secured a position frequently they’ve been in a rush to progress and haven’t paused. Positions need to be secured for at least 3 seconds before being scored so remember those punctuations for points! Take the time to learn what scores what, why and how! 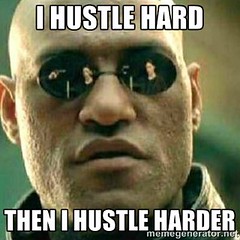 I would love to say that as a referee that I remember every single moment in a match. The reality is I don’t and after speaking to a number of other refs they don’t either – we’re only human. We’re on the mat for long periods of time and trying to observe and calculate a number of things whilst you’re competing. However if its reach the halfway point and it’s looking like a possible stalemate then I will starting taking more notice of who is the most active, dominant and assertive grappler. So all I can simply say is never just let it go to a decision. Keep hustling! Those last efforts might even result in those valuable advantages or points let alone the decision.

I hope you’ve found this article useful for your future competitions and fingers crossed that future decisions go in you favour!