Last week I once again took part in IBJJF European Open Championships. The annual event that takes place in Lisbon is one of the largest BJJ competitions in the world with over 4000 competitors and following my sucess at last years competition (which I blogged about) as well as my recent positives from the World Masters I was keen to try my luck again!

The big advantage of doing the Europeans last year is knowing how things work. We knew the venue and had a great apartment already known to us through Airbnb! Obviously I was travelling with my hubby Pete but we also had my friend and coach the fabulous Sophie Cox with us.  As usual the IBJJF don’t give a specific timetable until much closer to the event and due to its size the event had grown by yet another day (running Tuesday-Sunday). So we flew out on the Tuesday evening even though we weren’t competing until late on Thursday afternoon. Luckily there is worse places to hang out than in sunny Lisbon plus we had our teammates to support. 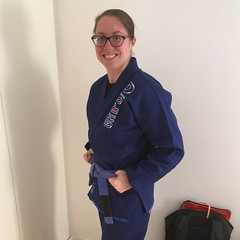 One of my first tasks this year was to pick up my competition gi. Now normally I would never leave it this late but I was fortunate enough to be selected to join the GR1PS competition team for the length of the euros and so would be wearing a gi of their choice. I’ll be honest this didn’t worry me from a competitive perspective as their Amazonia gi is a long term favourite of mine and I also love their Arte Suave gi which I reviewed here. I was delighted to be given a beautifully patched Primero Evo gi which fitted straight from the start and obviously I will review this for the blog at a later date!

The draw of the brackets can really make or break the competition especially in a division with a lot of talented ladies. Several of us had previous international experience and medals and nobody comes to lose. This year I was handed a less than ideal route to the final but “to be the best you have to beat the best” or something like that! My first round was against last year’s White Belt Adult European Champion so I knew it wouldn’t be an easy match and to just to focus on the task and to put it all out there. 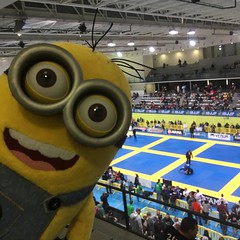 In terms of the actual match it was probably pretty dull to watch. It was a stand up tactical battle where we essentially neutralised each other and neither of us wanted to take the bottom position. With less than a minute to go it was still 0-0 and I knew I couldn’t leave it to the referee. Unfortunately a badly rush guard pull from myself was scored as a takedown with 30s to go and my Europeans for this year were over. I’ve mentioned before in my blog that due to my refs experience I often  view things differently and I’ll be honest as my as I’d love to I don’t blame him at all!. I simply shouldn’t have left it that close anyhow! She didn’t out hustle me, out skill or pit class me. The only person I have blame is myself for making a bad choice / poor execution – no tears or tantrums! I was too comfortable with my grip fighting and got tunnel vision when I should have just trusted my game more. In less than 24hrs I already had a list of few things I should have, could have or would have done differently. 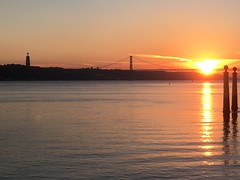 But onto the next most important part of the trip. There is something about the Euros and the need to diet over the festive period which makes the food afterwards even better! Thursday night saw celebrating Sophie’s Gold medal with her parents and Chinese food. Following that I took advantage of having  a couple of days not just to support my teammates but to actually see the city, enjoy more than a couple of custard tarts and perhaps one too many drinks! Although our plans were hampered a little with my hubby falling ill literally the day after competition. He was a very ill and grumpy grappler for the rest of the trip.

Writing posts when it’s not about positive results is one of the hardest parts of blogging but I alway try to be honest with my readers. I can’t lie, I’m obviously disappointed with my performance at this championships and I know my jiu jitsu is better than what I put on display. But I’m realistic that it’s part of the nature of competition. They were over 4000 entries to the Europeans and the reality is that half of us went home in the first round! It has happened to me before (my first world masters) and watching the competition it happened to grapplers who are lot better than me! It is something that will happen to the majority of us at some point! Personally it is now simply time to dust myself off, recover (and avoid my husband’s cold), have a chat to my coaches and between us decide on my next steps and future challenges.

For now I will simply leave you with the quote I posted on instagram on the day which pretty much sums up the situation: 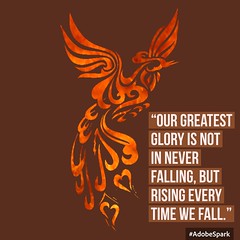